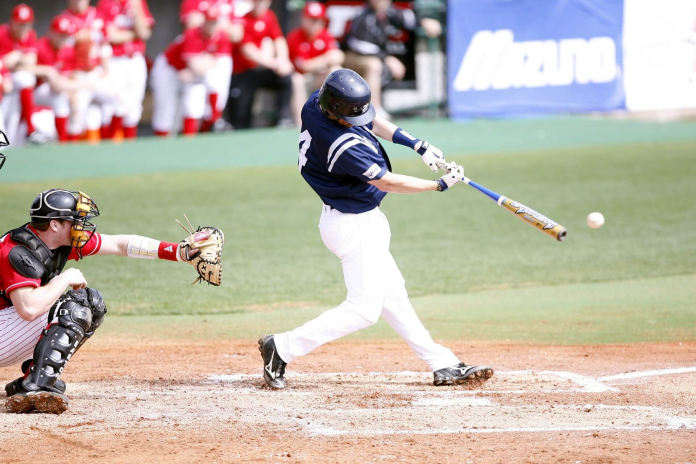 There are loads of baseball movies out there, from comedies to biographical dramas following the Black Sox scandal. So, here, we’ve rounded up seven of the best baseball-related movies of all time for baseball fans to find the perfect entertainment for their next movie night, especially if you’ve got your eye on the MLB high rollers payout this year!

From classics like Field of Dreams to more recent releases like Moneyball, here are seven baseball movies that baseball lovers need to watch at least once in their lives!

Kicking off our list is the classic movie, A League of Their Own. This 1992 hit has some famous faces – Tom Hanks and even Madonna star in the movie.

What you might not realize is that the movie is based on true events. During the Second World War, professional baseball was in decline thanks to the lack of men available to fill the teams. The All-American Girls Professional Baseball League was founded in the early 1940s, and this is what the movie focuses on – how women essentially saved baseball.

Although the movie is based on true events of the time, the characters are mainly fictional. However, Geena Davis’ character Dottie is based on a real woman, Dorothy Kamenshek, who was one of the league’s best players for many years.

Moneyball is another baseball movie featuring some big stars – actors in this movie include Brad Pitt, Philip Seymour-Hoffman, and Jonah Hill. The 2011 flick shows Brad Pitt’s character, Billy Beane, analyzing data to determine the financial value of each player on the team.

Billy is the team’s manager on a low salary, and we see him partner up with Jonah Hill’s character, Peter Brand, who studied economics, to use technology and data to put together the perfect baseball team.

This 1989 classic has inspired many memorable quotes and is a classic baseball movie any fan should watch at least once. The movie is adapted from W. P. Kinsella’s novel Shoeless Joe and stars actors including Kevin Costner and James Earl Jones.

The movie tells the story of a farmer who builds his own baseball field on his farm, attracting the ghosts of past baseball legends, including Shoeless Joe Jackson and other Chicago Black Sox. The movie was such a hit that the filming location is now a popular tourist attraction and hosted an MLB game between the Chicago White Sox and the New York Yankees in 2021. 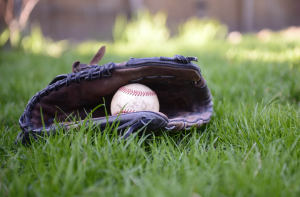 Everybody Wants Some!! is a teen comedy released in 2016 and stars Blake Jenner and Zoey Deutch. The fun-filled movie follows a group of college baseball players in Texas in the 1980s, exploring what it’s like to be part of a college baseball team.

The 2002 movie The Rookie, is the classic story of the underdog making it big. The Disney movie is based on the true story of Jim Morris, played by Dennis Quaid, who started his Major League Baseball career at the somewhat older age of 35.

See also  Lactalis, an AgriFoot company, has been charged with fraud, deception and fraud - released.

Morris starts off as a high school science teacher and baseball coach, with one of his students noticing his potential in a throw-around after training. A deal is made – if the team can win their district championships, Morris will try out, and ultimately, both are successful. The Rookie is a true feel-good story!

This comedy film proved hugely popular at the box office when it was originally released back in 1989, and two sequels have since been made. Starring Tom Berenger and Charlie Sheen, the movie follows the story of a fictionalized version of the Cleveland Indians.

The film might be over 30 years old, but the comedy elements still stand up today. The team’s owner hopes to move the team to Miami, but first, ticket sales have to drop. So, the owner enlists the help of the worst players she can find – including those who are accident-prone and almost blind! 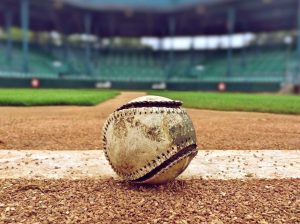 Concluding our list, we have the 2013 biographical movie, 42. It tells the story of Jackie Robinson, the first black Major League Baseball player. In the movie, we see the racism and torments the athlete was subjected to throughout his career.

The movie’s title refers to the player’s uniform number, which was retired from every MLB team in 1997 in honor of Robinson. 42 stars famous faces and top actors including Harrison Ford and Chadwick Boseman, so you can be sure you’re in for a treat watching this movie.