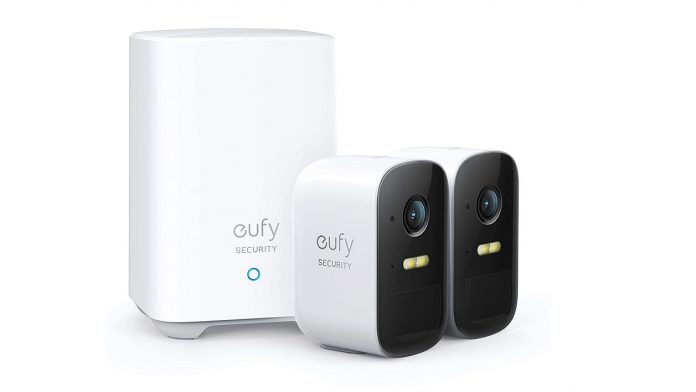 Recently, users of Eufy surveillance cameras have faced a funny surprise while using their apps. They were able to watch other users’ video streams, either live or recorded in Cloud. In addition, they were able to access alarm logs and even control some automatic cameras (vertical or horizontal rotation of the lens), which are found elsewhere in the world.

To restore access to their video streams, users were required to log out and then log back into their account, as well as restart the camera. Others simply disconnected their surveillance cameras while they waited for the problem to be resolved.

A spokesperson for manufacturer Anker, the parent company of Eufy, told our colleagues Slash Gear The problem was caused by an error while updating the server. The issue affected only 0.001% of users and it was corrected after 2 hours.

The defect affected the cameras in the United States, New Zealand, Australia, Cuba, Mexico, Brazil and Argentina. It only concerns surveillance cameras. Fortunately, other products such as smart locks and baby monitors were not affected.

This bug is in any case bad advertisement for a manufacturer specializing in security products.