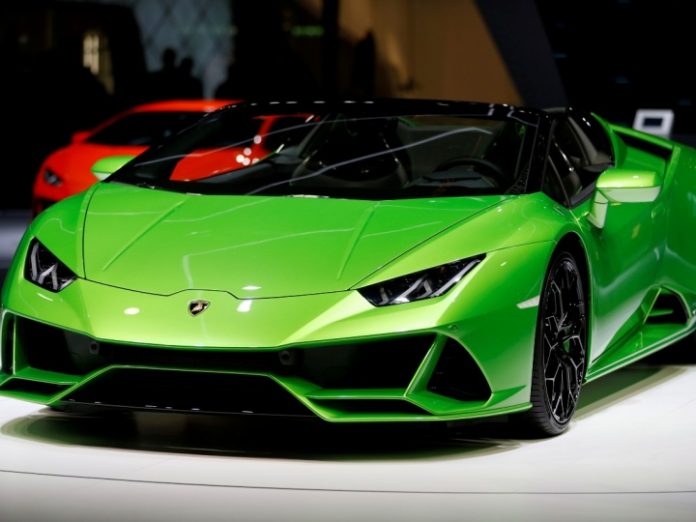 Given this, the Audi unit at VW responded to the offer that the luxury brand was not for sale. Interested in purchasing Automobili Lamborghini is Swiss Quantum Group AG, which has formed a consortium with the London-based investment firm.

According to Autocar’s report, the offer will include labor guarantees for all existing Lamborghini employees, for a period of up to 5 years.

In addition, it is proposed to create 850 new job opportunities.

However, Volkswagen confirmed that there is agreement in the group that Lamborghini, which has been repeatedly named as a potential divestment candidate, will remain part of the conglomerate.

In addition, a spokesperson for the Volkswagen unit responsible for Lamborghini indicated that it will not be sold, regardless of the size of the offer.

This is not the subject of any discussion within the group. No, Lamborghini is not for sale.

Representatives of the Quantum Group were not immediately available for comment.

Last October, it was announced that Volkswagen had drawn up plans to form Lamborghini to become a more independent company within its portfolio of car brands and to facilitate a Potential Initial Public Offering (IPO) at a later stage.

We recommend the following:

Elon Musk is evaluating Russia as a potential Tesla producer

Ford will review its 661,000 Explorer SUVs in Mexico, the United States and Canada

Daniel Galindo assures that technology allows remittances to be sent from...