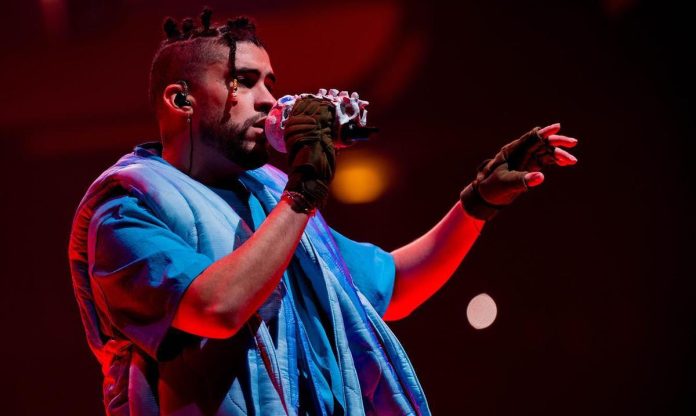 No matter how many views “Safaera” keeps adding, kids aren’t for Bad Bunny, for Jowell & Randy, or for Ñengo Flow. Most of the money that generates income from the song on the album “YHLQMDLG” goes to rapper Missy Elliot, who, under an agreement in a plagiarism lawsuit, was able to bear the song’s fee, while Bad Rabbit and his associates barely get 1%.

The data was published by Reggaeton player Jowell in an interview on Molusco TV podcaste, according to the digital version of La Tercera.

Missy Elliot appealed to the court to claim copyright for a phrase that is part of “Safaera” (after the 2:15 minute) and which, according to her, belongs to her production, “Get Ur Freak On”.

“That was Joe… This was the taxi… We didn’t make the income because we made some huge mistakes in the production and had to give that to those who were really the owners. I think I get paid 1% of the song,” revealed Joel, who allegedly He is entitled to 20% if the plagiarism case does not occur.

“Thanks to the agreement, there was no demand, but she kept all the royalties from the success, leaving all the musicians 1% each. Even the bad fees are about 1% too, we went with this song,” the translator said according to La Tercera.

Joel suggested that this claim responded to the millionaire reach that the subject had in digital copies. However, platforms like Spotify recognized the plagiarism claim and temporarily lowered the issue. Later he replaced him including Missy Elliot in the credits.

‘We have all done it,’ said he, ‘we have all transgressed this law and no one has ever put it in his hand, for no one has had the scope that ‘Safa’ possessed,’