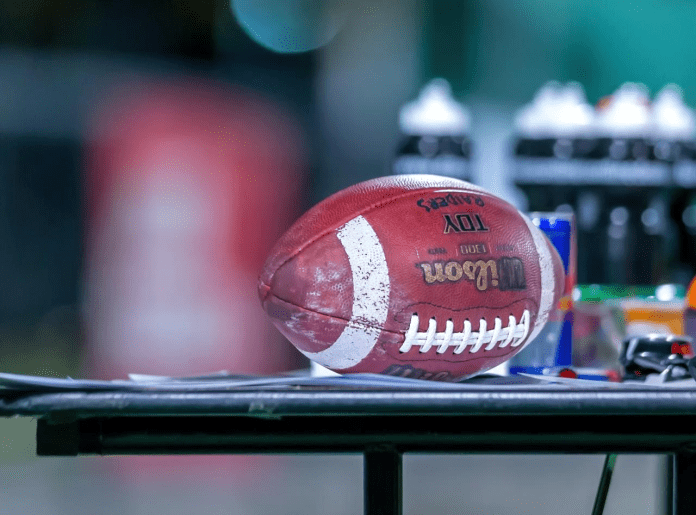 The regular season has only just finished and the majority of the NFL playoffs are still to be played. But there is no escaping the buzz of excitement in the air when you know that the Super Bowl is only weeks away. It is surely the greatest show on Earth – and not only because of the game.

The main topics of discussion will probably be whether a star quarterback can lead his team to glory – or if there will be a last second field goal missed. But just putting on this extravaganza is a minor miracle in itself. So while the best Super Bowl betting sites start to do some real business, we thought we would take a look at just how the Super Bowl halftime show happens at all.

Not Every City Gets to Host a Super Bowl

It used to be the case that a Super Bowl host city needed to be in a fairly warm climate. With the biggest game of the season taking place at the end of January/start of February the good folks and stadiums of Alaska were never really going to be considered viable.

But that has changed due to changes in stadium design and technology. Now the league gets in touch with a chosen city and asks them to make a proposal. The city must be in an NFL team’s market and have a 70,000+ capacity stadium available. There also needs to be extra room around the stadium for various related virtual and fan experience zones.

It makes sense that there needs to be existing infrastructure surrounding the stadium, as well as enough hotel rooms to be able to cater for the thousands of fans that will be descending on the city out of season too.

How Much Does a Super Bowl Halftime Show Cost?

Away from the football, the Super Bowl has transcended the sport anyway and many non-fans are far more interested in the halftime show. Last year, when the Super Bowl was hosted by the SoFi Stadium in Inglewood, California, Dr. Dre, Mary J. Blige, Snoop Dogg, Kendrick Lamar, and countless others were announced to be appearing it seemed like that was the news, rather than the fact that the Rams could win a championship in their home town.

The cost of such a spectacle may surprise though. First of all, the performers are not traditionally paid anything for their services. Obviously by appearing on a Super Bowl halftime show you can expect a surge in sales immediately after. But some of the highest paid musical artists on the planet have appeared for free. Or, like The Weeknd in 2021, dipped substantially into his own pocket to stage a performance.

Everything is relative, of course. But the fact that the Super Bowl halftime show is put on for around $10-15 million will shock a lot of fans as a mere drop in the ocean compared to some of the salaries of the players waiting to come onto the field after it has finished. 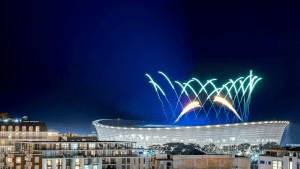 Actually putting on a halftime show is another question entirely though. Think of the size of the stage and the planning that needed to go into that 1990s hip hop nostalgia-fest last year. Then remember that the people behind the scenes have roughly six minutes to get everything in place and going after the players have trooped off the field at the break.

The stadium will already have been scouted months earlier – and then countless times in the run up to the game itself. Most singers perform live but backing bands are usually pre-recorded, so that helps with sourcing the correct PA equipment.

The sound quality is obviously important so just getting enough speakers onto the floor is an achievement in itself. It is also another reason why metal-roofed stadiums are usually avoided – as the sound would be bouncing all over the place.

The Super Bowl halftime show can sometimes be remembered long after the score has become a fading memory. Everything has to go just right for it to be a success and, to the credit of the people who plan and put these shows on each year, it always is.

LREM changes its name to Renaissance